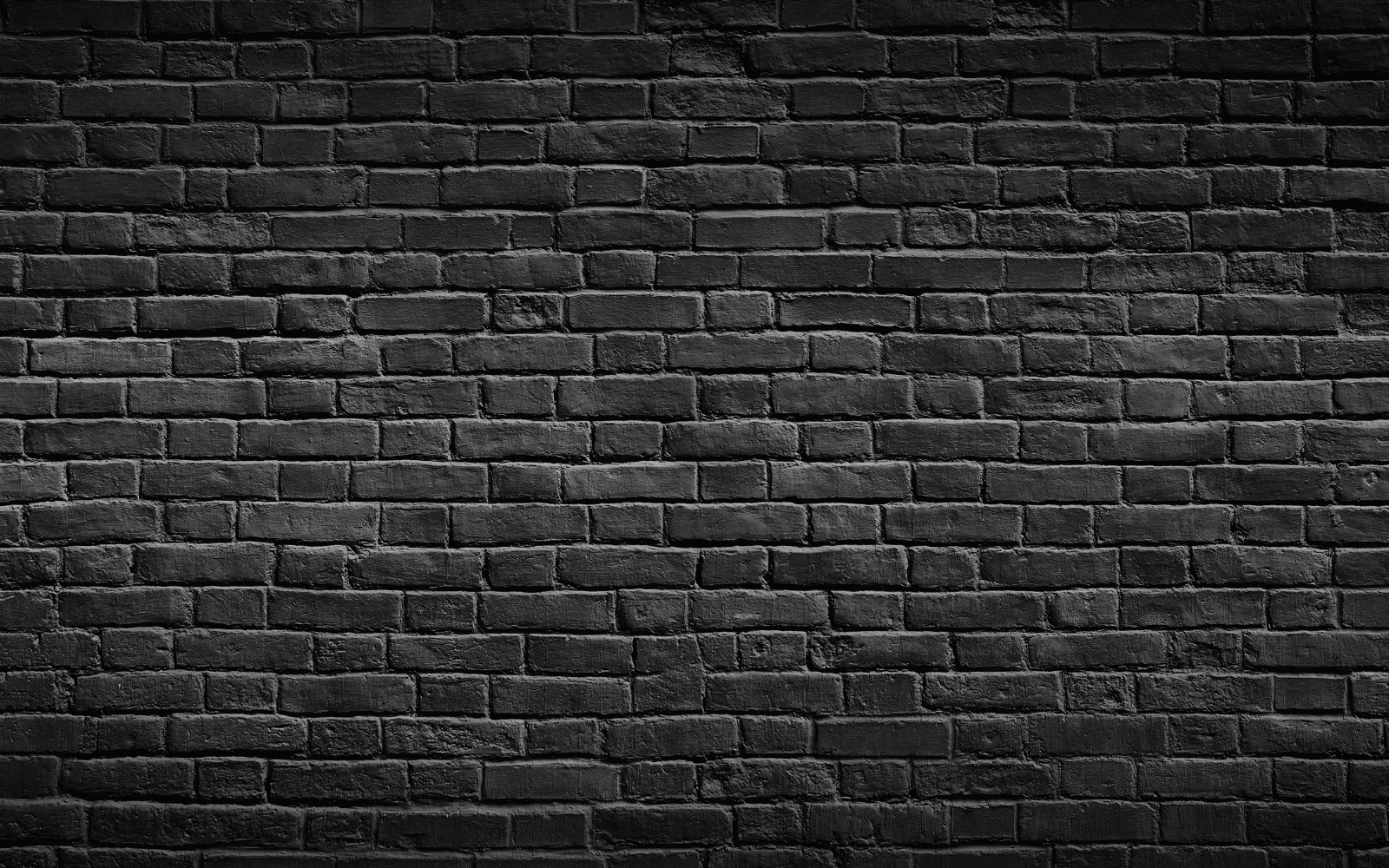 Fearless! In The News 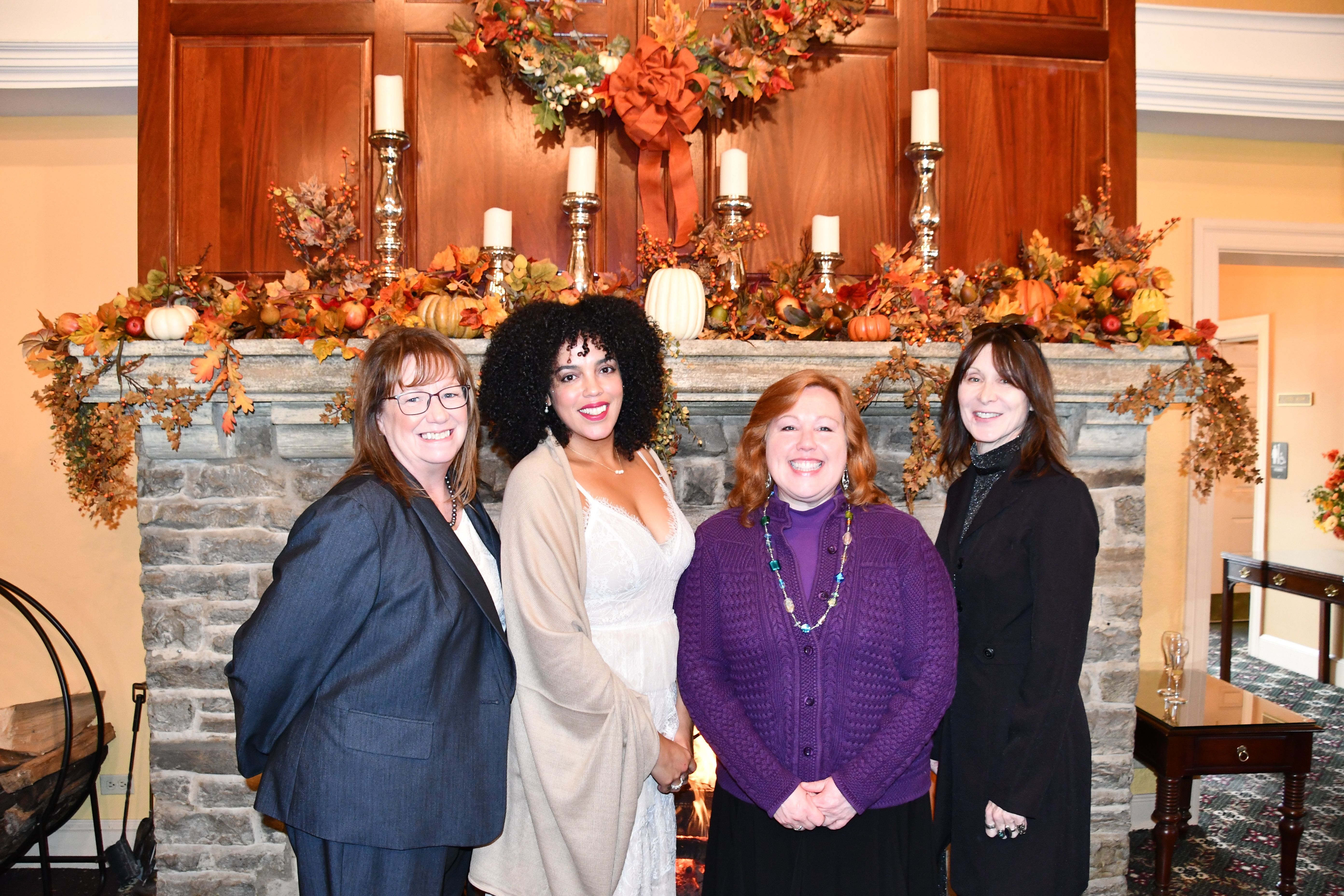 ot a sound could be heard inside of the Powelton Country Club’s Dining room as each of the 37 women’s names was read and guests fully felt the potency of the somber moment.

Since 2004, in Sullivan and Orange Counties, that number of female lives has been senselessly taken at the hands of their male intimate partners. The riveting statistic followed the reading of a poem, paying tribute to all women who have had to face the harrowing struggles and challenges connected to domestic abuse. It’s the very reason Safe Homes of Orange County was formed 36 years ago, and has since evolved its namesake into Fearless! 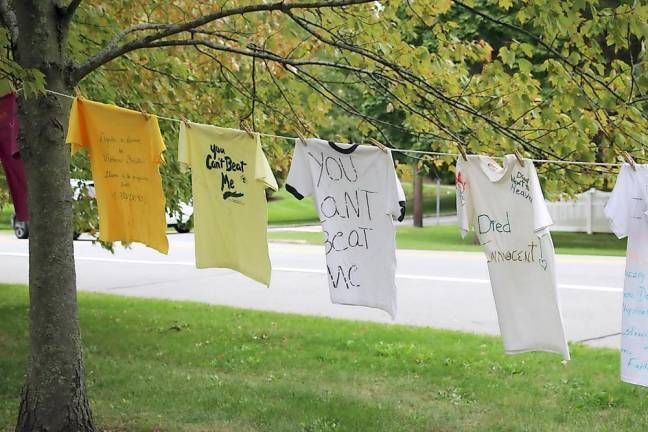 Goshen. About 650 T-shirts made by survivors of domestic violence or in honor of someone who has been a victim of violence were displayed in the Clothesline Project at the County’s Government Center. 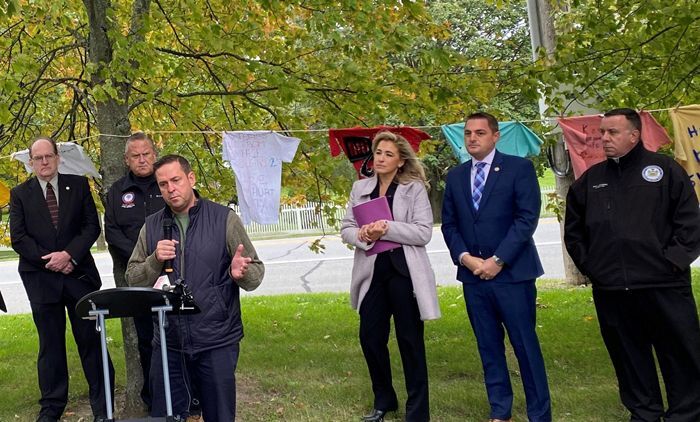 GOSHEN – In what has become an annual ceremony to keep the promise of never forgetting those impacted by domestic abuse, residents and Orange County officials stood before a line of 650 t-shirts strung along the entire front side of the Orange County Government Center in Goshen. 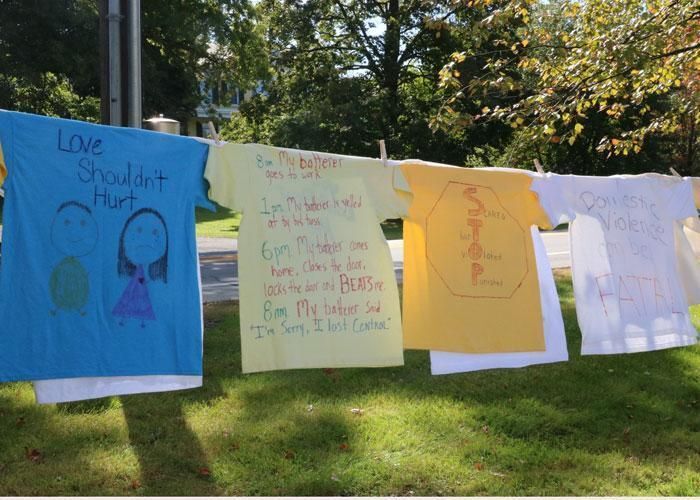 The Clothesline Project will be on display from 10 a.m. until 3 p.m. on October 3 and then move to other locations in Orange and Sullivan counties. 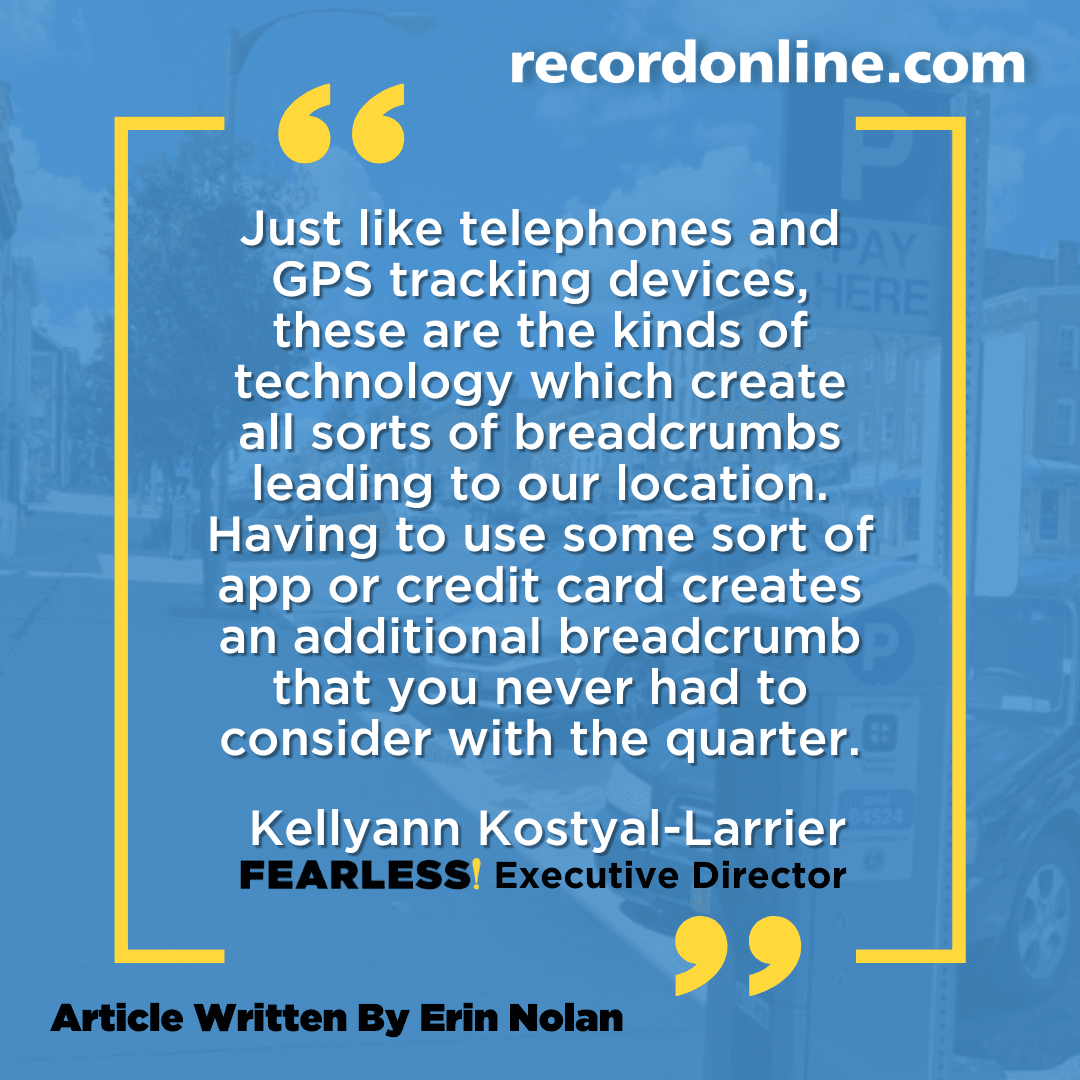 Newburgh's new cashless parking system is a concern for some

CITY OF NEWBURGH — When the city replaced the aging coin-operated parking meters with cashless parking kiosks, it sparked conversations across Newburgh about the potential ramifications.

“Many things that are made to potentially simplify and improve our lives in this day and age of technology can be really great,” said Kellyann Kostyal-Larrier, executive director of Fearless! Hudson Valley. “But certainly, they can also have unintended consequences or risk for victims, survivors and others.”

Fearless! Hudson Valley is an Orange County-based nonprofit with an office in Newburgh that offers a variety of services to victims of domestic abuse.

“Just like telephones and GPS tracking devices, these are the kinds of technology which create all sorts of breadcrumbs leading to our location ... Having to use some sort of app or credit card creates an additional breadcrumb that you never had to consider with the quarter,” she said.

Kostyal-Larrier and others said they understand the need for new parking meters, but the lack of a cash option could negatively impact victims of domestic violence, people with low income, undocumented people and anyone who doesn’t have a bank account.

“I am just concerned that not everyone has the ability to use or access a credit card or has a bank account. That definitely can be a barrier and challenge for anyone, regardless of whether or not they're a victim of violence,” Kostyal-Larrier said. 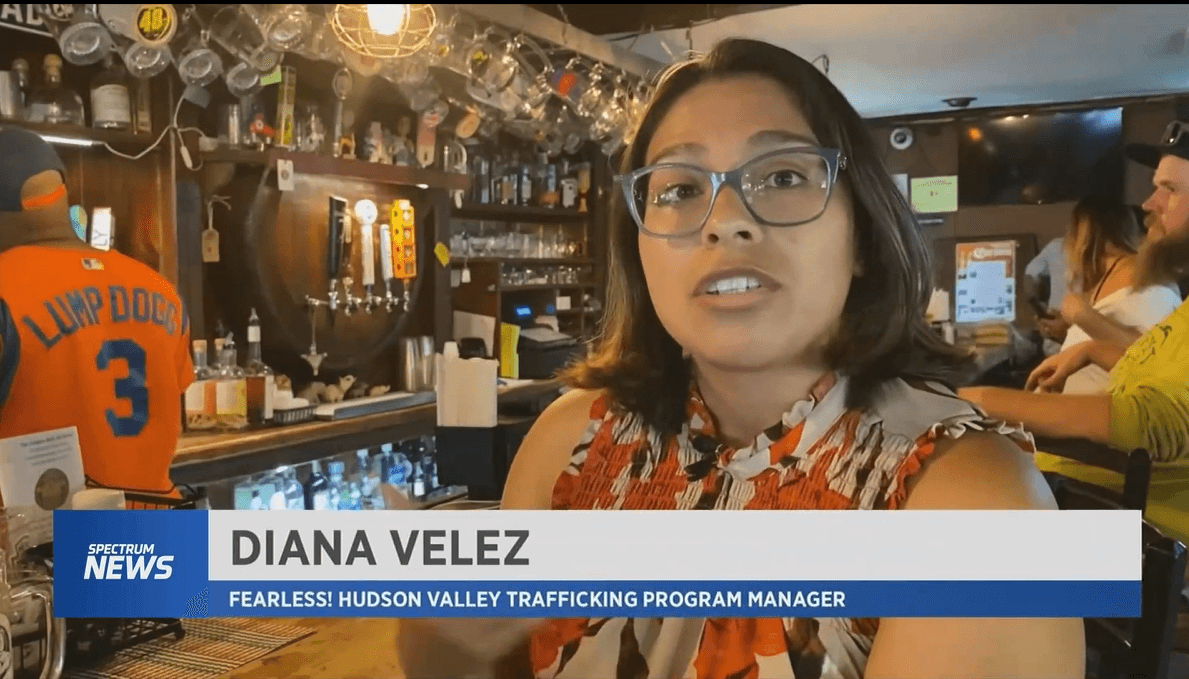 The bill was created with input from Fearless! Hudson Valley, a service provider for victims of domestic violence, sexual violence and human trafficking. Diana Velez, the trafficking program manager for Fearless!, said educating more people about the realities of human trafficking and spotting the warning signs are important.

“I think once we bring additional education and information, people will be able to identify those red flags and find out what resources we have available in the community that they can reach out to for support," Velez said. 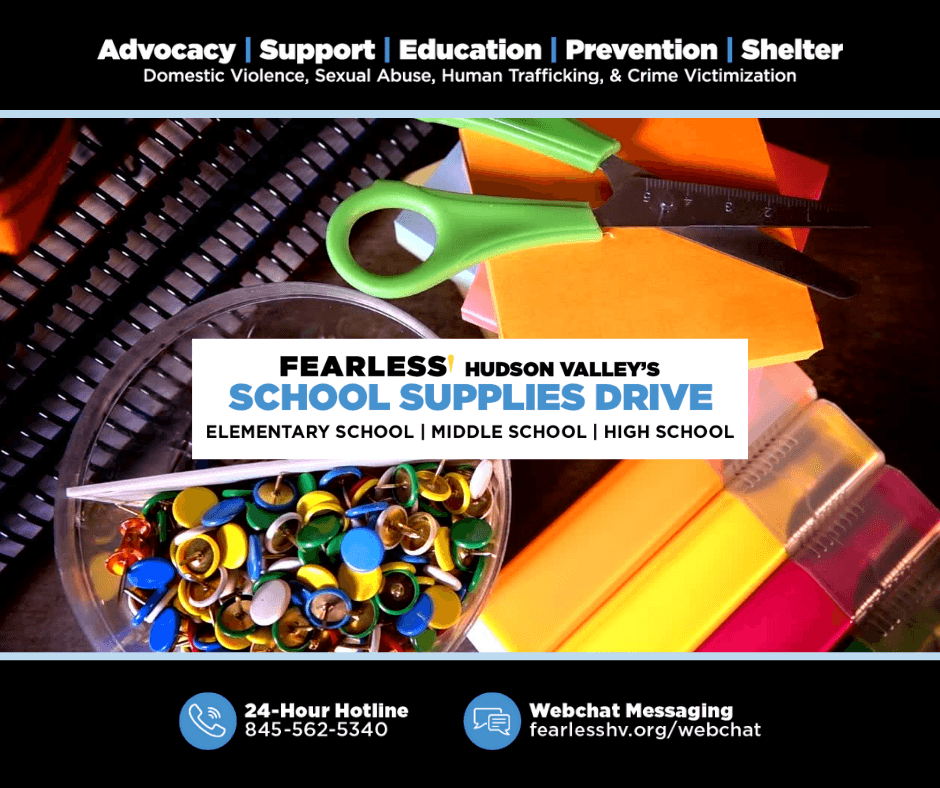 Fearless! Hudson Valley is holding their annual school supplies drive to pack backpacks for youth survivors ahead of the upcoming school year. 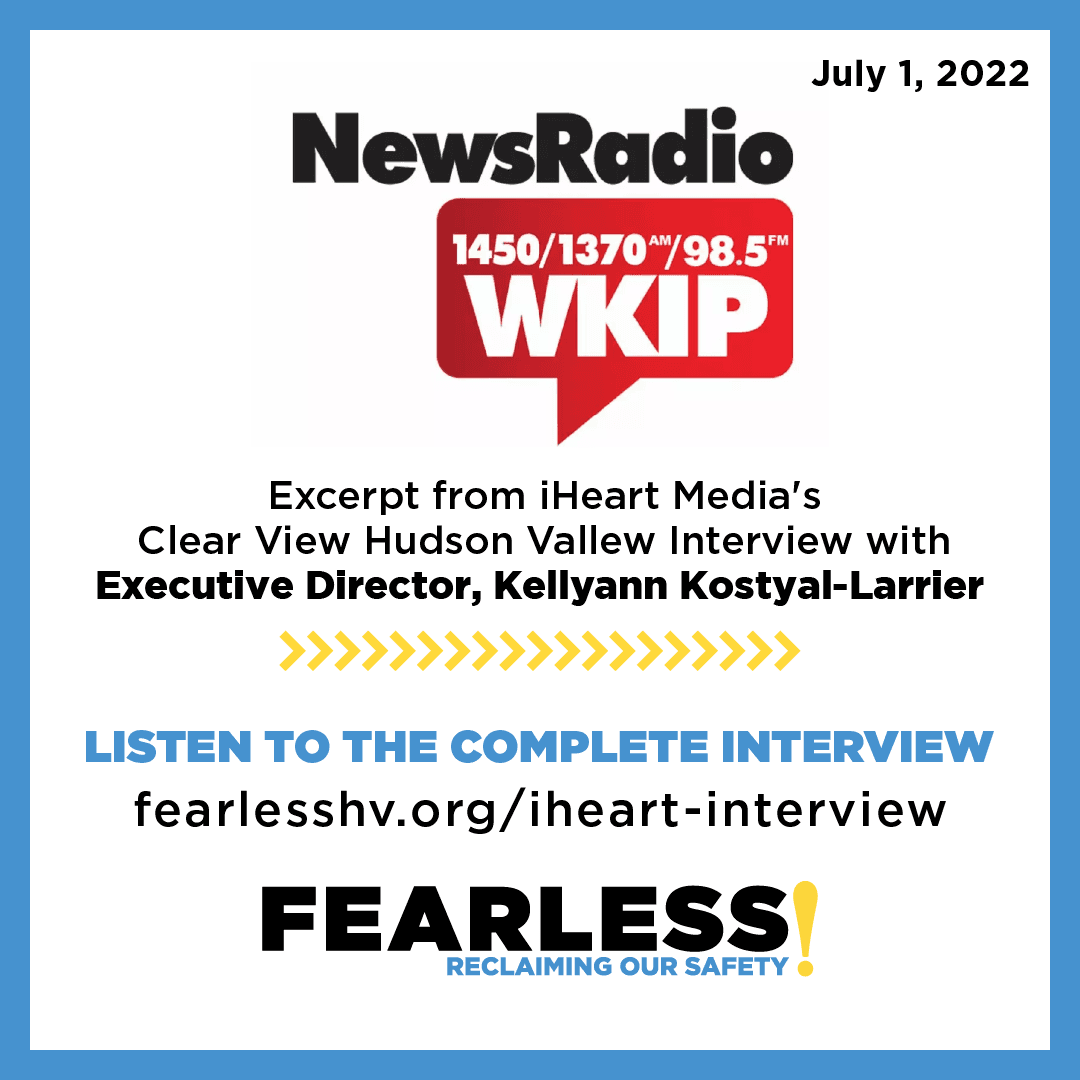 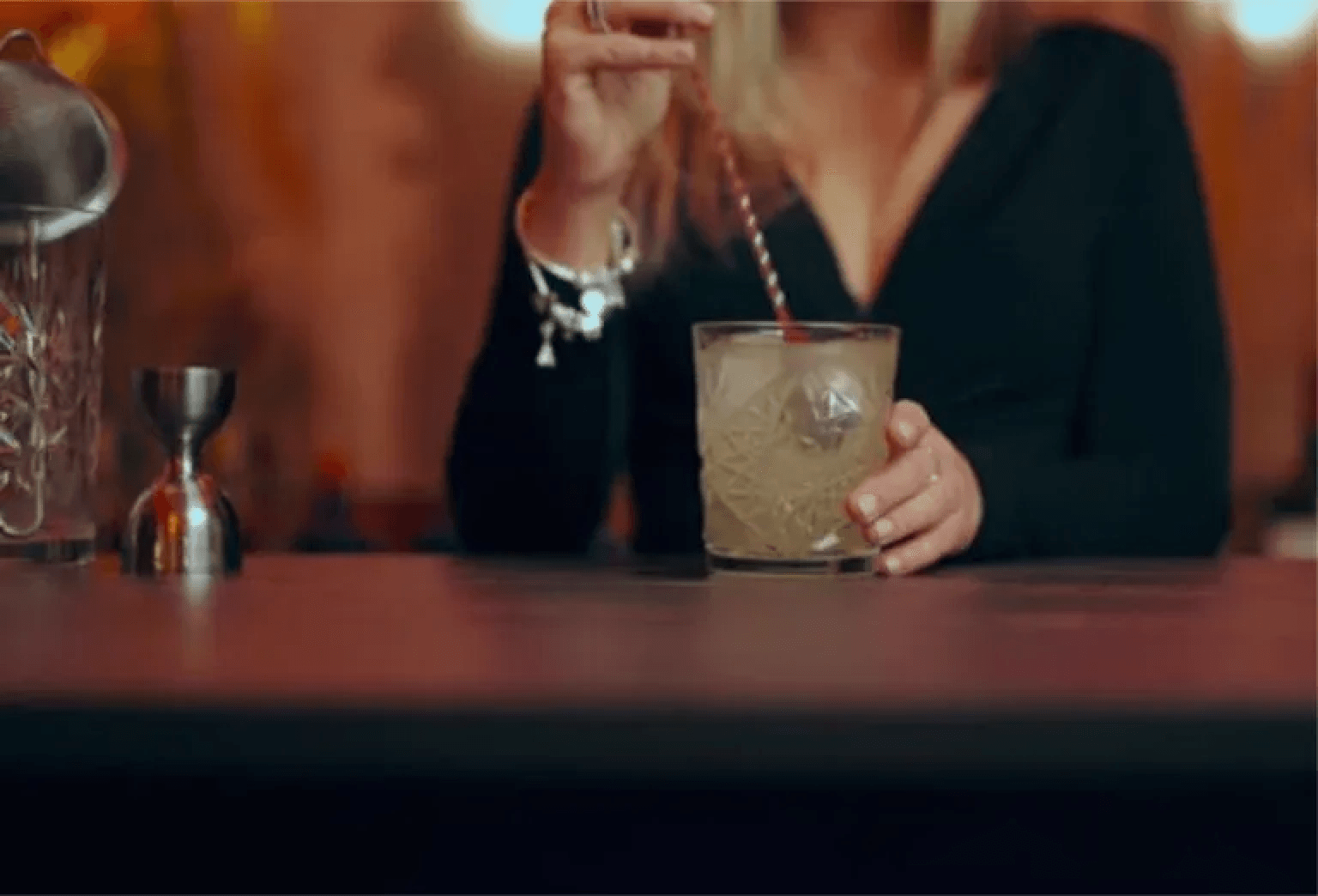 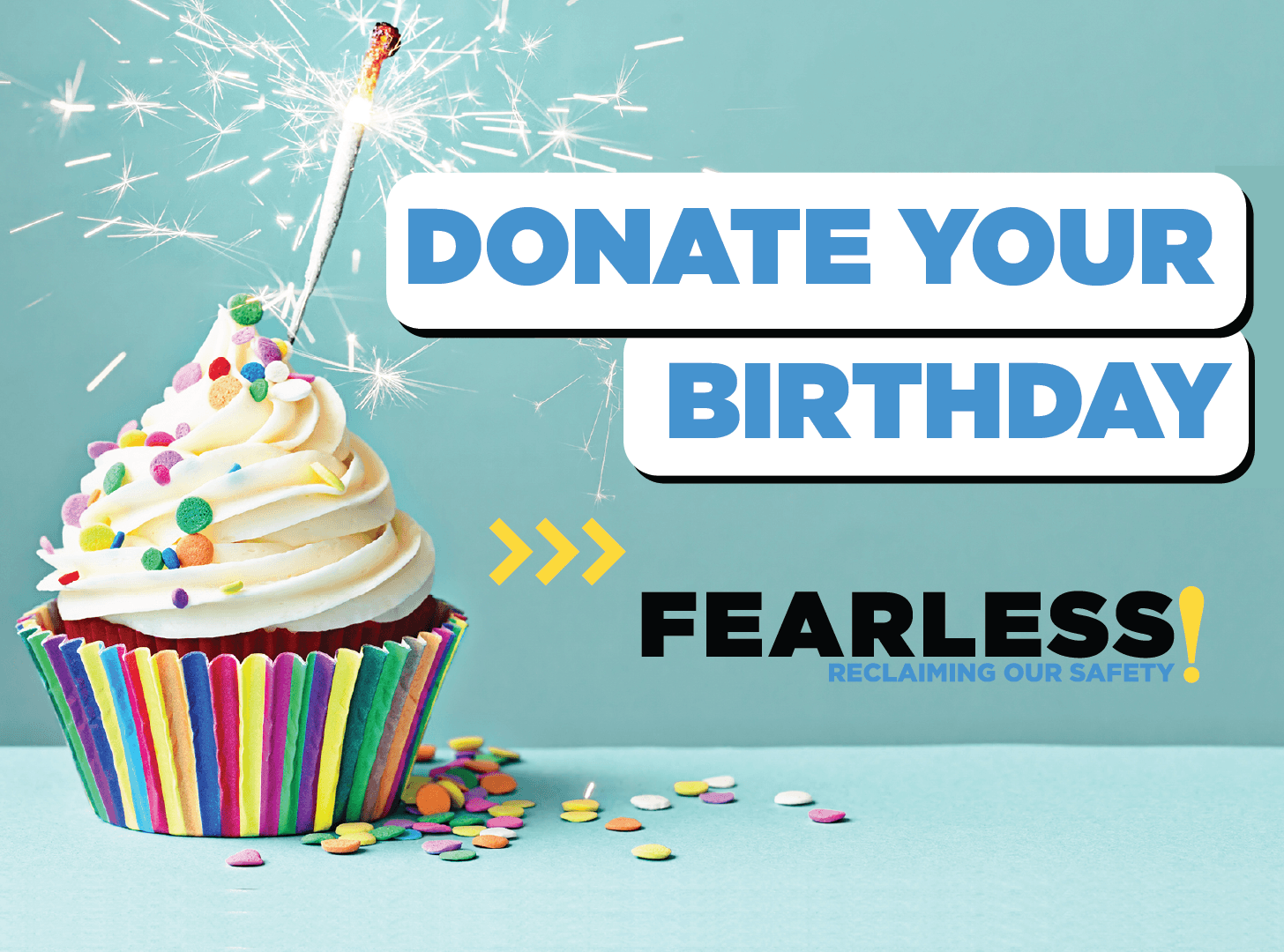 For your next special event/day, show your support by creating a Facebook Fundraiser for Fearless! These fundraisers not only help us raise the much-needed funds to assist victims and survivors, but they also assist us in spreading awareness of our mission to new audiences across the Hudson Valley. 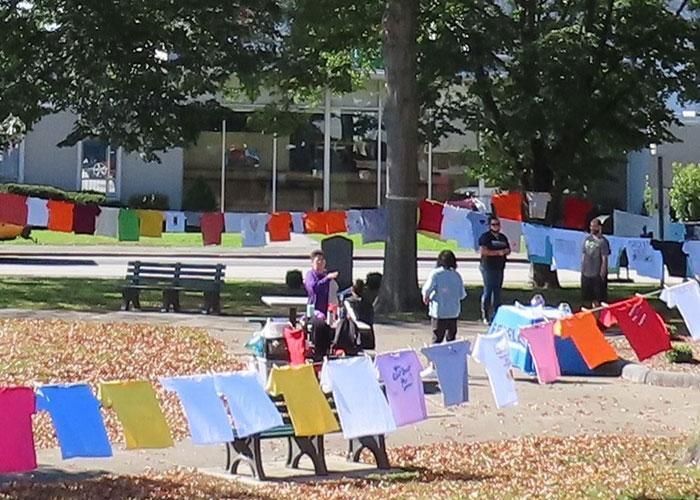 Dozens of t-shirts swayed on clotheslines strung across Port Jervis’ historic Veterans Park. Each provided a glimpse of violence endured by victims of domestic abuse in Orange and Sullivan counties.

“We have highly trained people to provide resources right here in Port Jervis. We’re here to support, not force,” Ruiz said. “It is each person’s decision as to what they feel is safe, and what is best for their situation.”

Fearless! Is Here To Help

Domestic violence includes physical abuse, sexual abuse, psychological abuse, emotional abuse, financial abuse, and other coercive tactics of control. As a society, we all have a role in changing the narrative about what domestic violence is, to whom it happens, how we can support those who are experiencing it and ultimately prevent it entirely.

New domestic violence shelter to open in the Hudson Valley

Family court challenges: These parents explain why fighting for children is rarely simple

New domestic violence shelter to open in the Hudson Valley

Kristen Detheridge of the domestic violence resource center Fearless! Hudson Valley can relate to the people she helps.

“Actually, I’m a survivor myself,” said Detheridge, who is now the marketing and communications director for the nonprofit. “I started out with Fearless! volunteering and just fell in love with people.”

Detheridge said the demand for services from Fearless! has increased during the COVID-19 pandemic.

Detheridge and her colleagues appeared outside the Newburgh office of State Senator James Skoufis Thursday morning to share their plans to nearly double shelter space for domestic abuse survivors and their children who have suffered through various forms of abuse.

“Domestic violence is not just physical violence,” Detheridge said. “It can be mental, emotional and economical.”

Fearless! Associate Director Sarita Green said the new shelter offers more space, but also more privacy, which is important to help someone in recovering from trauma.

Construction at the Orange County shelter site is complete, Fearless! staff said. They could not say specifically where the shelter is located, per a New York State social services law. Green said construction of new living space for domestic abuse survivors is unusual, but much better than the more common practice of renovating residential buildings.

“So you’re really restricted with the space within those settings, and trying to make it work the best you can, which we do currently in our existing shelter,” Green said.

The new shelter will bring the organization’s total number of beds to 37. It's been outfitted with couches, televisions and gaming chairs in the teen room.

Skoufis secured $125,000 to pay for the furnishings, and celebrated the completion of the project during a press conference with Fearless! staff and the project’s architects.

There has been a significant increase of domestic violence in the state and around the country,” Skoufis said. “The work that Fearless! has done over this time has never been more important.”

The director of Fearless! said the group is just about ready to open the new shelter. The space is licensed, has a certificate of occupancy and is fully furnished.

Fearless!, though, still needs to hire at least 12 employees before opening the shelter. The director said she hopes those positions will be filled in the coming weeks.

Fearless: Domestic Violence Calls in Hudson Valley Up This Year

Everyone benefits from a society free of domestic violence

Man accused of beating girlfriend at work appears in court